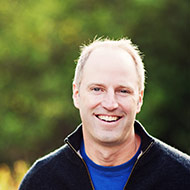 Tom, a Seattle area native and Port Angeles resident, was named the Executive Director of North Olympic Land Trust in April of 2012. From 2005 to 2011 he was the Executive Director of Olympic Park Institute, the campus of national nonprofit NatureBridge that provides environmental educational programs in Olympic National Park. Tom is working towards expanding the scale of the organization’s land conservation mission in addition to maintaining its high quality of services to property owners who have signed permanent legal agreements to protect special qualities of their lands. 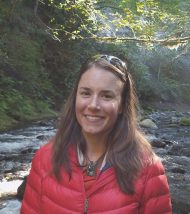 Since 2009, Michele has been instrumental in North Olympic Land Trust’s conservation efforts. After completing a Master’s in Environmental Management at Duke University in 2004, she worked with Mesa Land Trust as a Colorado Conservation Trust fellow from 2004-2005, and with the Land Trust for Central North Carolina as their Land Protection Specialist from 2005-2008. She moved to Port Angeles in 2008, and briefly managed the Port Angeles Farmers Market, while also working with the North Olympic Peninsula Lead Entity as a salmon restoration planner and with the Washington Association of Land Trust’s as a consultant. In her free time, Michele loves trail running, mountain biking, bird watching, gardening, knitting and reading. 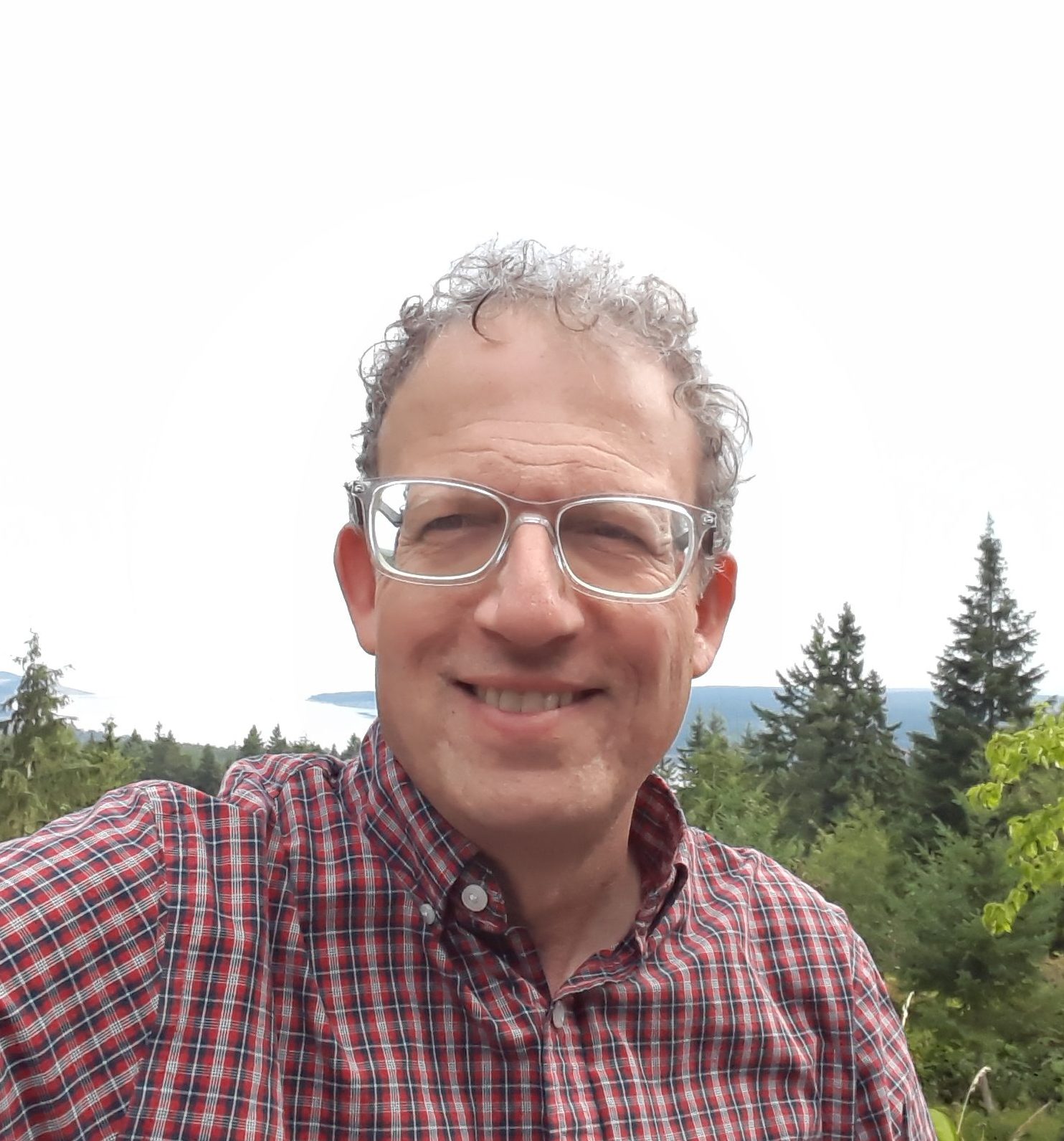 Mike joined the team in August 2019 where he supervises the conservation and stewardship programs of the North Olympic Land Trust. He was most recently the Stewardship Director of Utah Open Lands in Salt Lake City and previously served as the Executive Director and Director of Land Protection and Stewardship for the Androscoggin Land Trust in Maine from 2006 to 2015.  Mike has also been self-employed as a consulting ecologist, and worked for The Nature Conservancy and the Maine Natural Areas Program. He received a Bachelor of Science degree in Natural Resources with a concentration in Ecology and Natural Resources from the University of Maine in Orono. Mike enjoys hiking, kayaking, traveling, and just being outdoors.  As a graduate of Boston University’s Genealogical Research program, Mike enjoys delving into his family roots. 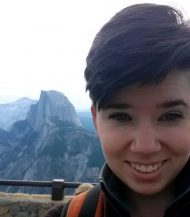 Leaving behind Arcata California’s towering redwoods for the Olympic Peninsula’s own iconic evergreen forests, Navarra joined North Olympic Land Trust in July, 2018. As a shared position, Navarra also works for Jefferson Land Trust as their Finance Assistant. After graduating in 2014 from Sacramento State University with a bachelor’s in Philosophy, she joined AmeriCorps and later the Arcata House Partnership. There she developed the position of office manager and aided in the organization’s successful growth. After nearly three years, Navarra’s career interests shifted, and with an innate appreciation for the outdoors she decided to apply her diverse skills in finance and administration toward local land conservation. 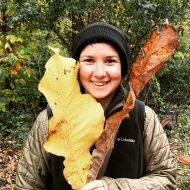 Courtney joined the Land Trust team in March, 2019. She graduated from Michigan State University with a Bachelor of Science in zoology and a concentration in marine biology. She has spent the last seven years working in the fields of fisheries, salmon habitat restoration, botany, urban and rural forestry, and wetland ecology in Southeast Alaska and western Washington. She is a Certified Arborist and a Qualified Tree Risk Assessor through the International Society of Arboriculture.

Amanda joined the Land Trust team in July, 2019. She graduated from Worcester Polytechnic Institute in 2004 with a Bachelor of Science in Civil & Environmental Engineering. Amanda worked as an environmental engineer in Springfield, MA and Port Angeles, WA before taking time off to focus on her family.  Amanda is excited to return to the work force in a position that allows her to actively support her love of local lands and farms.  In her free time, Amanda enjoys spending time outdoors and volunteering at a local alpaca rescue.