A large river travels through the jagged mountains and flows through the city surrounded by steep, lush evergreen forests. Moss sprawls across mist-soaked rocks and vibrant lichen works in partnership to create a rich ecosystem, bubbling with life. The Ibo River in Shiso, Japan is 4,968 miles from the Dungeness River, yet the two rivers provide similar and vital functions in the cities they traverse. Like the Dungeness, the Ibo River not only provides habitat for a variety of wildlife and species of fish, but it’s the lifeblood of the community, transporting water for agriculture. Similar to Sequim, a maze of irrigation ditches flows through the community. 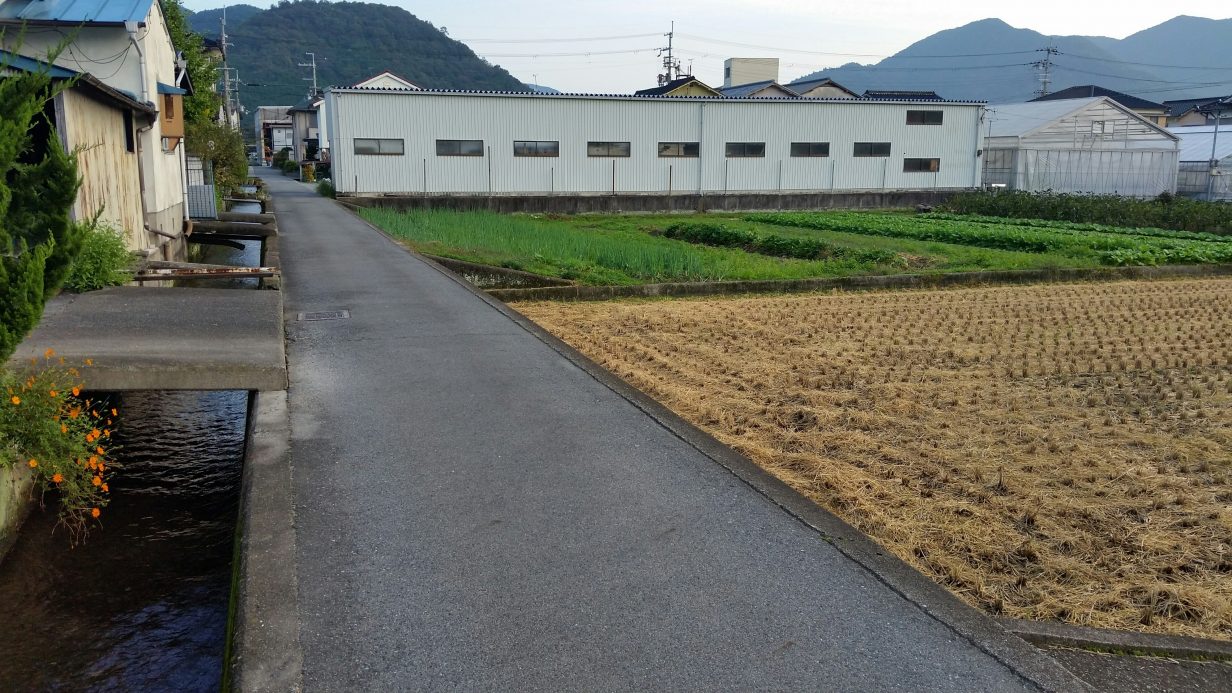 Across from a recently harvested rice paddy, an irrigation ditch transports water through a neighborhood in Shiso.

The people of Sequim and Shiso, however, have much more in common than a shared reliance on rivers. Since 1993 Sequim and Shiso have been bonded as sister cities. To continue to strengthen this lasting relationship between the cities, every year a handful of 9th grade students participate in an exchange program focused on friendship, culture, education, community involvement and commerce. This year, along with two other chaperones, I was lucky enough to accompany the students on this journey of a lifetime. Together, we spent a mere nine days (Oct.10-19) in Japan, traveling from Tokyo to Kyoto, then to Himeji and finally to Shiso.

To say there were no challenges while traveling with 10 freshmen wouldn’t be accurate, but the overall experience gleaned by the students I hope and feel was invaluable. 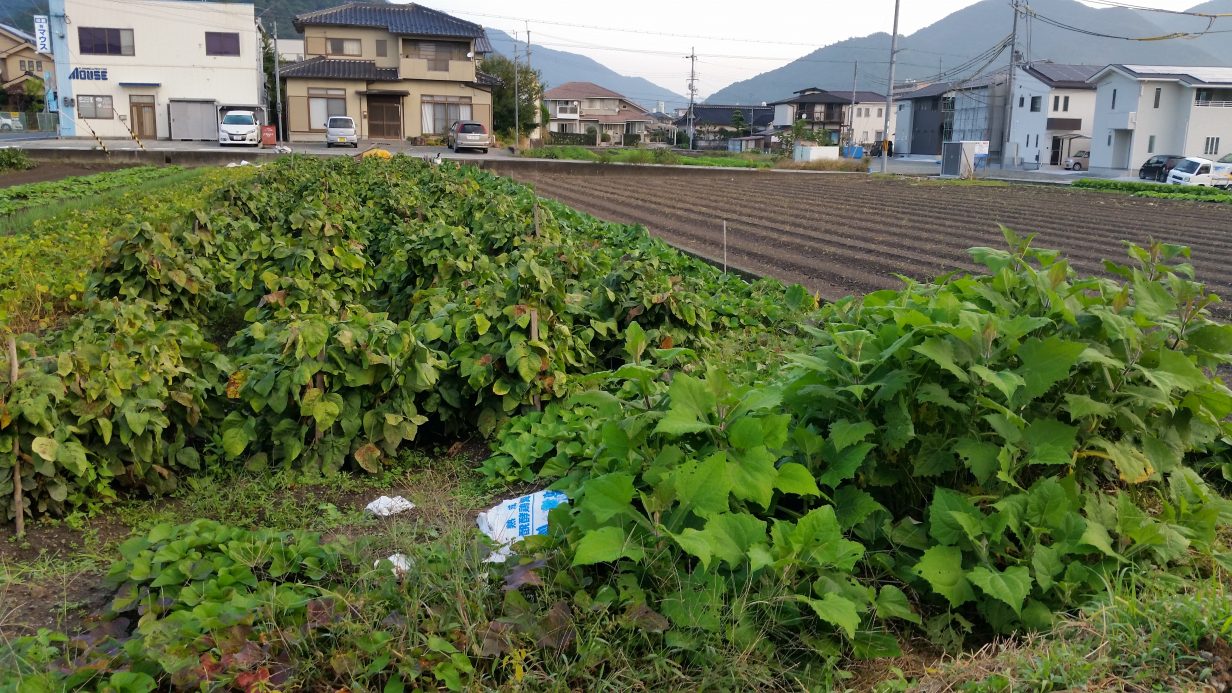 Throughout my time in Shiso, the importance placed on the area’s landscapes and natural resources was obvious and something of note. Located in the heart of Hyogo Prefecture, Shiso is fairly rural with a population of about 41,500, and has a similar feel to Clallam County. For instance, logging was quite present with what seemed to be an abundance of Japanese cypress and cedar trees. Agriculture was everywhere, and rice paddies were tucked into even the smallest of spaces. Visually, it was easy to see the strong and shared appreciation for locally grown food.  Even between homes, either a diverse garden with sweet potatoes, soybeans, taro, beans and various greens or a rice paddy would be planted instead of a yard. In talking with our Japanese host, I was told most homes are built in areas unfavorable for growing rice. 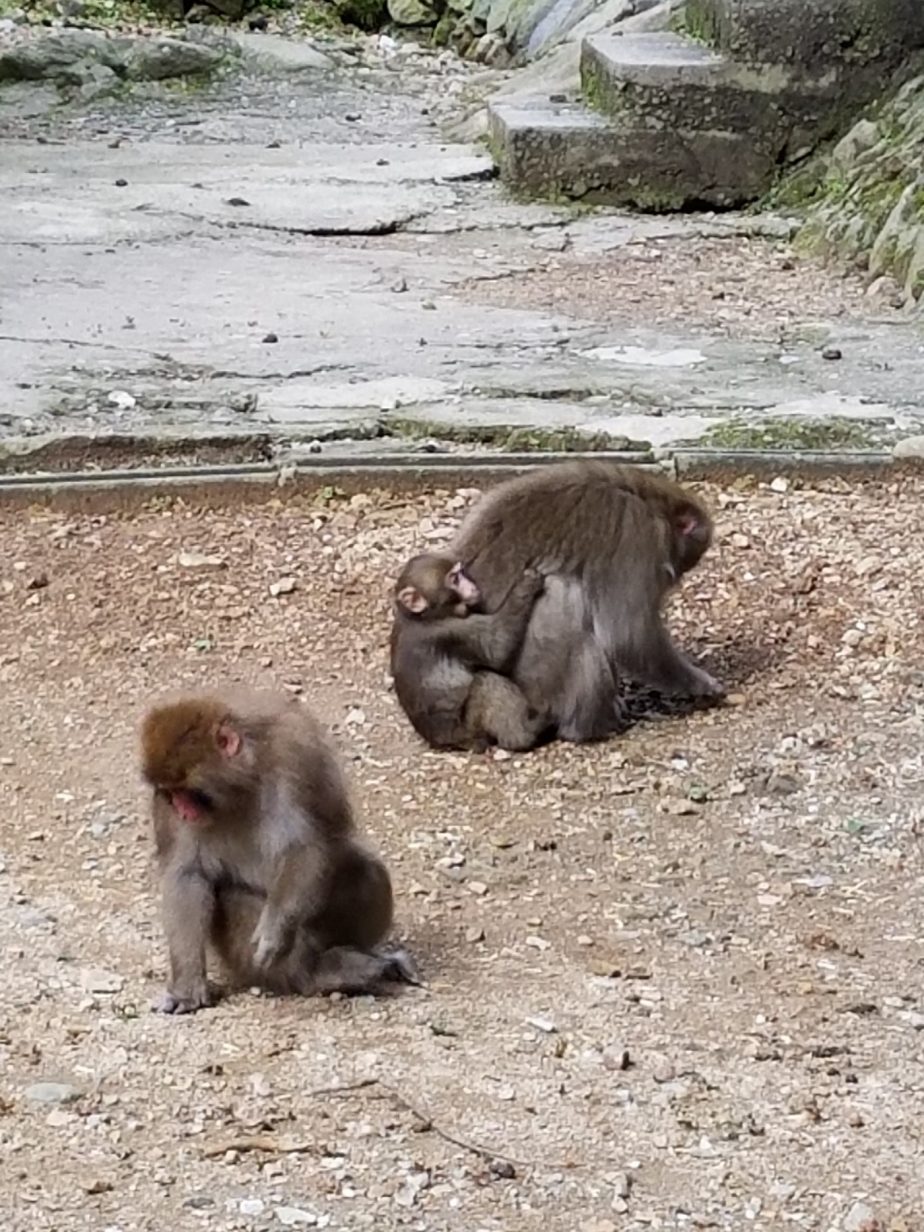 Like in Sequim, the people of Shiso appear to deeply value their land and its use that is balanced between urban growth, working forests and active agriculture, as well as nature. If you looked up- or downriver while crossing the bridge, it was common to see one or two people fishing and enjoying the bounty of the river, just as many do on the Dungeness River. Like Sequim, Shiso is not far from the Pacific coastline, yet it is surrounded by mountainous terrain where among many types of wildlife, sika deer, Japanese macaques and Asian black bears could find refuge. We were only able to take one small trip through the mountains, but the moss-covered trees and damp air reminded me of home and the Hoh Rainforest.

Despite the expansive Pacific Ocean separating our communities, to me, it was clear those in Shiso love where they live – just as I love the North Olympic Peninsula. Verbal communication proved to be an entertaining challenge, but to simply observe the way the people nearly 5,000 miles away from my home interact and care for their land base was inspiring. My time in Shiso reminded me of how truly connected our actions are, and the importance of being the best stewards that we can of not only our home, but our small corner of the earth.