North Olympic Land Trust is proud to announce its 24th Annual Friends of the Fields Farmer of the Year, Mark Bowman!

This annual award honors folks and farms for their sustaining impact on behalf of our local farming community. It seeks to highlight those who maintain our community’s culture and heritage by providing food and other products that build our community’s resilience, health, economy and environment. 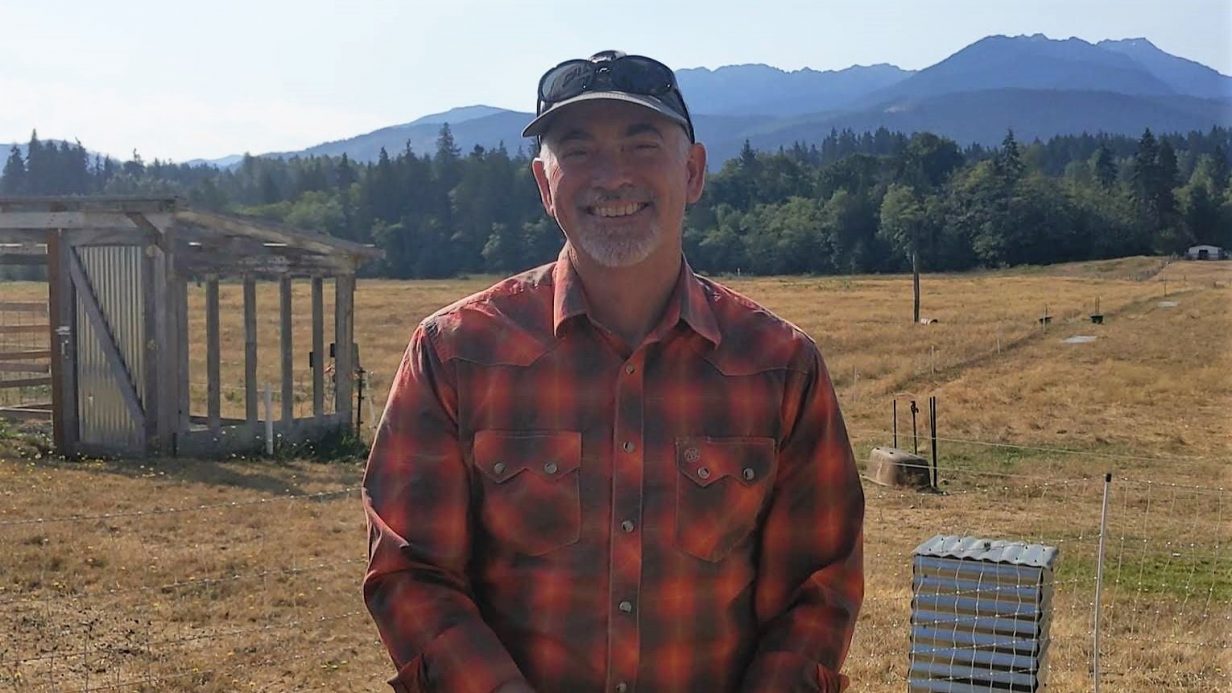 Mark is receiving this award in recognition of his work as the Sustainable Agriculture Coordinator for the North Olympic Development Council. In this position, Mark uses his background in rural economic development and lending to work with farms across the North Olympic Peninsula NODC as they hone their operations and thrive.  His position also includes working as the North Olympic Peninsula’s Farm to Farmer Coordinator.  This Statewide network is a full service program of Washington Farmland Trust that provides land access to a new generations of farmers. The program helps farmers find the land opportunities they need to grow their business, and help landowners sell or lease their land to keep it in farming. “Mark is a master at working side by side with current and new farmers and helping their businesses sing,” said Tom Sanford, the Land Trust’s Executive Director. “We work particularly close with Mark as he assists current farmers/landowners transition from their farm while creating access for the needs and diversity of today’s emerging farmers.” 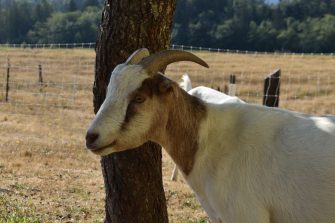 In addition, Mark and his wife Nancy, own and operate Bowman Farms in Port Angeles. Bowman Farms raises goats that forage the farm’s lush, green pastures and are grain and hormone free. The farm sells USDA processed and certified goat meat to local restaurants, food banks, and individuals.

In past years, this award has been presented at the Land Trust’s annual Harvest Dinner.  Plans are underway for the Harvest Dinner’s return in 2023, so this year the award will be presented online.

Past Farmer of the Year Recipients: