When it came to paying tribute a young man whose life ended too soon, Charles Olson’s family decided that it would mean honoring a place he came to love. The Olympic Peninsula — specifically the Siebert Creek Conservation Area — is the site of their generosity and remembrance. 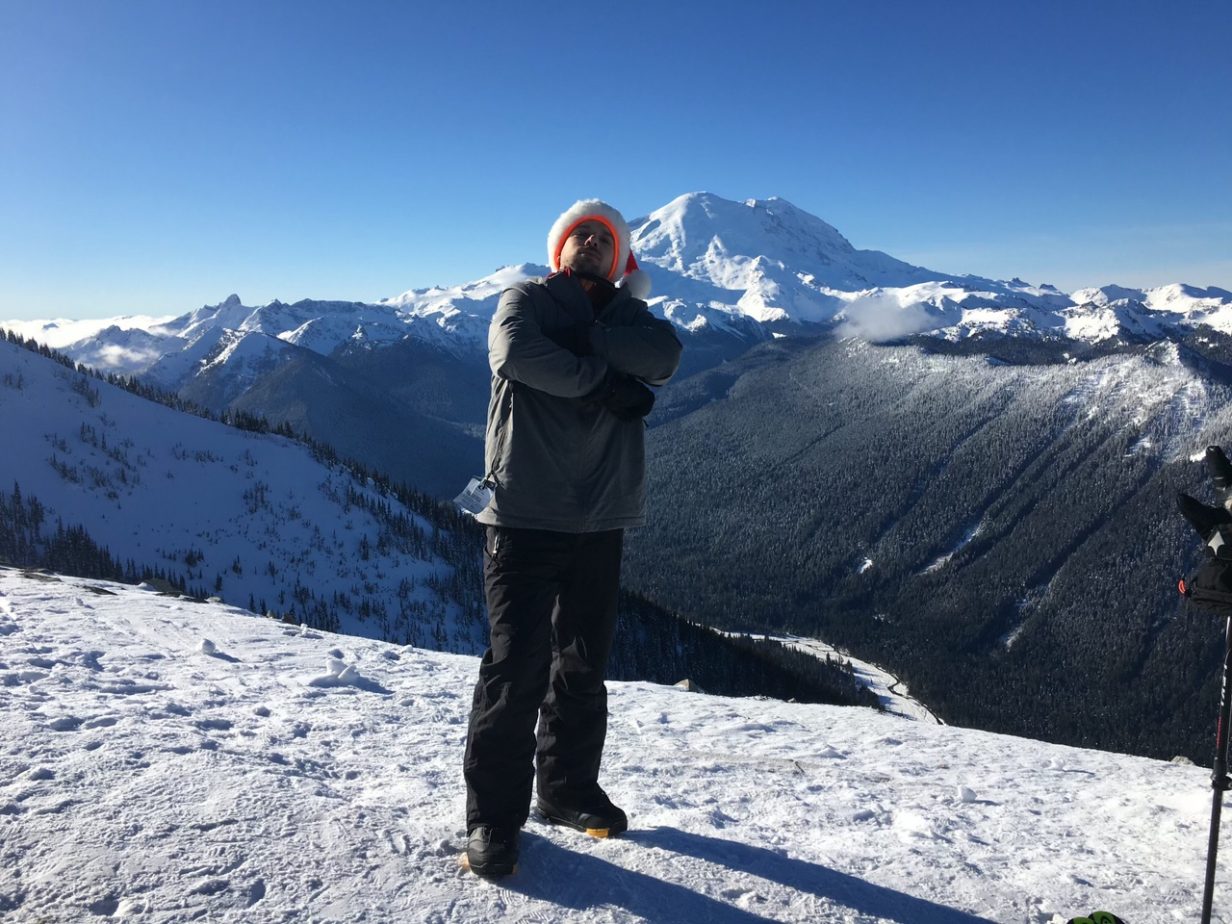 Charles was born in Washington, D.C., and after graduating high school and a brief stint in college, enlisted in the U.S. Army, where he served in the 82nd Airborne Division. There, he earned his airborne badge, the National Defense Service Medal, the Global War on Terrorism Service Medal, the Army Service Ribbon, and the U.S. Army Achievement Medal. After separating from the Army, Charles attended the Hobart Institute of Welding Technology and moved to Tacoma, where he joined the Northwest Iron Workers Local Union 86. He worked on many of the roads, buildings and high-rise structures that form city skylines in the Pacific Northwest.

But it was being outdoors about which Charles had the most passion. Whether it was visiting beaches on the East Coast where he grew up or hiking the forests and mountains of the Pacific Northwest, his energy and spirit were sparked and regenerated from spending hours outside in nature. More than anything, Charles is remembered by family and friends as taking great joy in discovering new places, making new friends, and embracing the atmosphere of new surroundings. 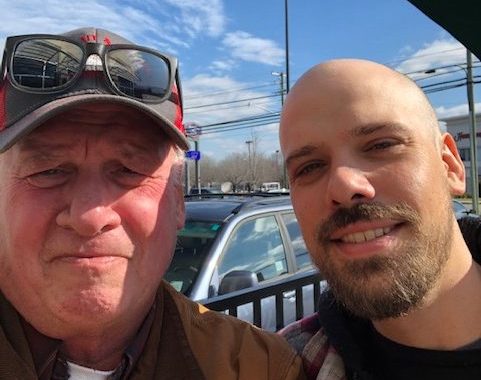 “Charles was a very beautiful person who died way too young and is deeply missed,” his family said. “We all wish he were here, but the bench, its solid structure and its location deep in the forest among towering trees and a rolling stream is a fitting tribute to his memory. He was that type of person and touched everyone he came in contact with.”

On a cool November day in 2021, Charles’ family traveled to the Olympic Peninsula to dedicate the bench at Siebert Creek and to remember Charles. Many of his friends participated remotely in the ceremony.

“The Land Trust made it all very easy,” his family said about the process of selecting the site for the bench, arranging for its construction, and obtaining the dedication plaque. “They were extremely responsive to the family’s wishes and desires, very sensitive to the situation. We know Charles would be greatly honored by this work and we cannot express how truly great the staff was in helping to make this all happen.” 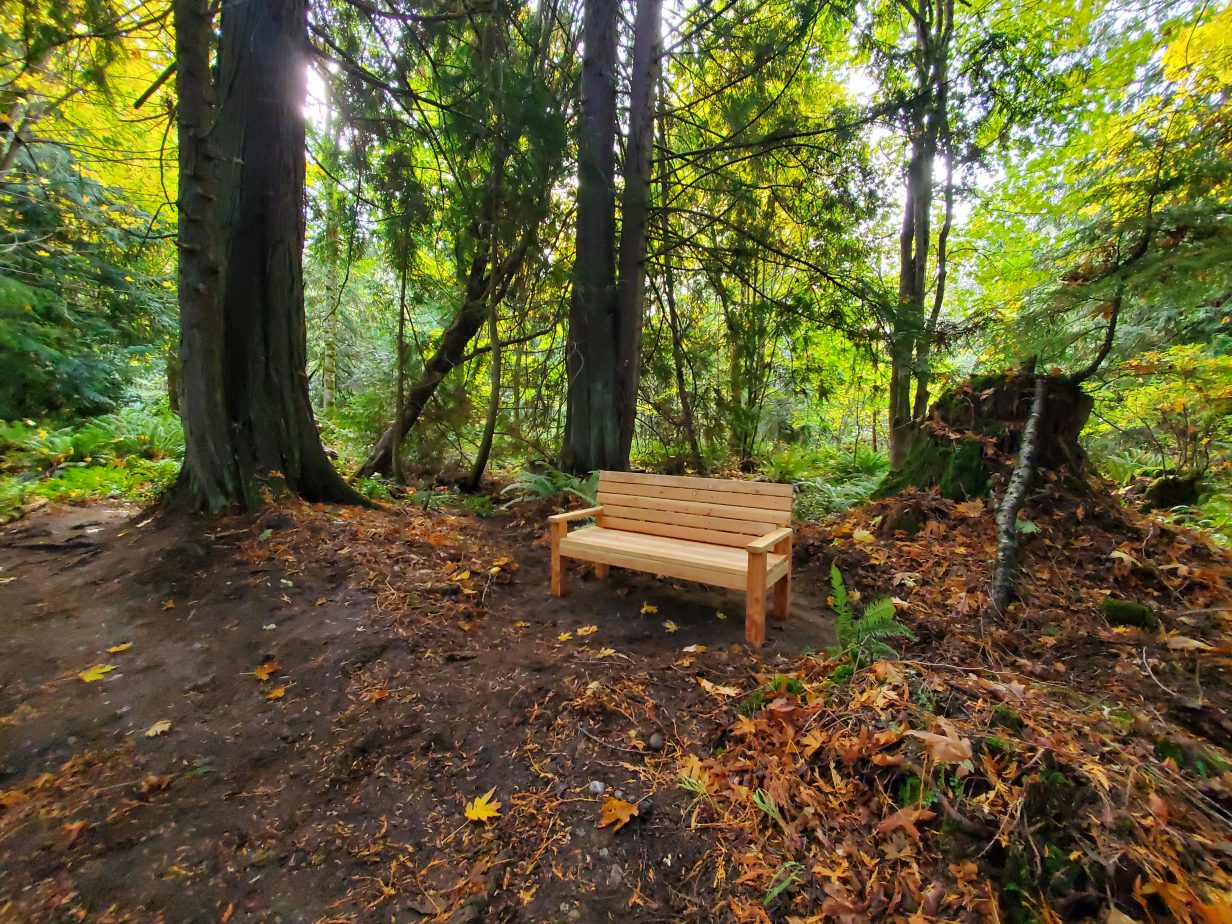 Charles is survived by his mother R. Sarah Compton, of Bluffton, South Carolina; his father, Kurt J. Olson, of Raleigh, North Carolina, his brothers Max Compton, Kyle Olson, and Brett Olson, their spouses and a slew of other relatives including three nephews, one niece and many uncles and aunts, all of whom express gratitude for the great work of the people at the North Olympic Land Trust who helped to make this very special dedication happen.